Flowers are one of the highest priced items in your wedding budget. Can you imagine, brides are spending an average of $1,000 – $2,000 on flowers, and that doesn’t even include the reception! We used a local florist, and a few tricks below to stay right around $1,500 for the bridal party and centerpieces for the reception.

TRICK ONE: Mix in fake flowers. 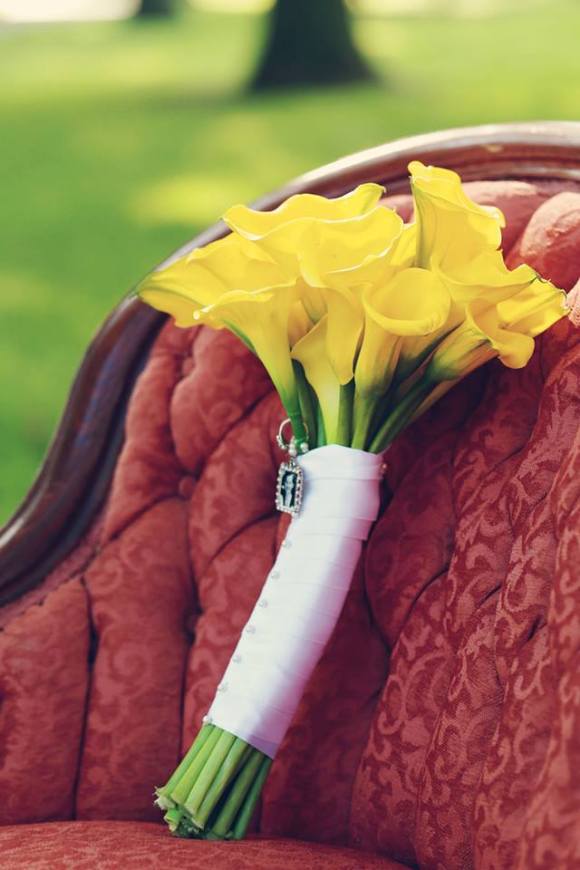 Let’s play a game. Pick out which flowers in my bouquet are real, and which are fake. Can’t do it? Neither could I. It wasn’t until after my wedding I even knew that our florist mixed in some of the fake flowers we got for the centerpieces. I was able to have a fuller bouquet for half the cost thanks to some 50% off stems from Hobby Lobby. With a mixed bouquet, you have even more ability to pop in some stems with your real flowers.

TRICK TWO: Focus on the most important piece.

Considering this whole wedding thing is about the bride and groom, it makes sense to put the most effort in the bride’s bouquet and groom’s boutonniere. Andy’s boutonniere was the only live flower for the men – each of the groomsmen, father’s (see above) and grandfather’s were purchased at Hobby Lobby (you’ll see a trend with this wedding and the hob lobs). The bridesmaids bouquets? Also Hobby Lobby. 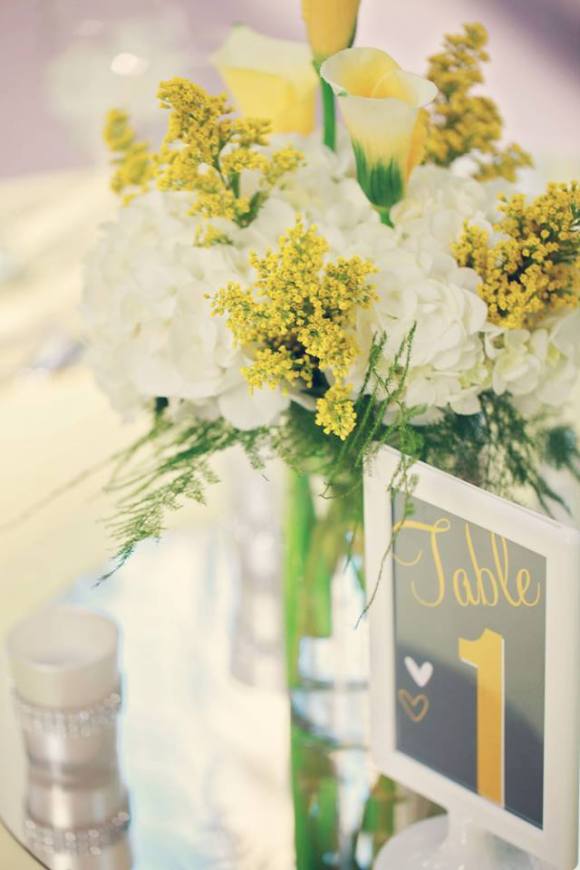 I should have prefaced this entire post by saying my mother was a florist before I was born, so she has a knack for making things perfect. She is the person to thank for the gorgeous centerpieces. We used a mix of tall and short centerpieces for aesthetic purpose, but it also saves on money. Again, we pulled a mix of live flowers and stems for both pieces. Bonus points if you can pick out which are fake!

How are you saving money on your wedding?